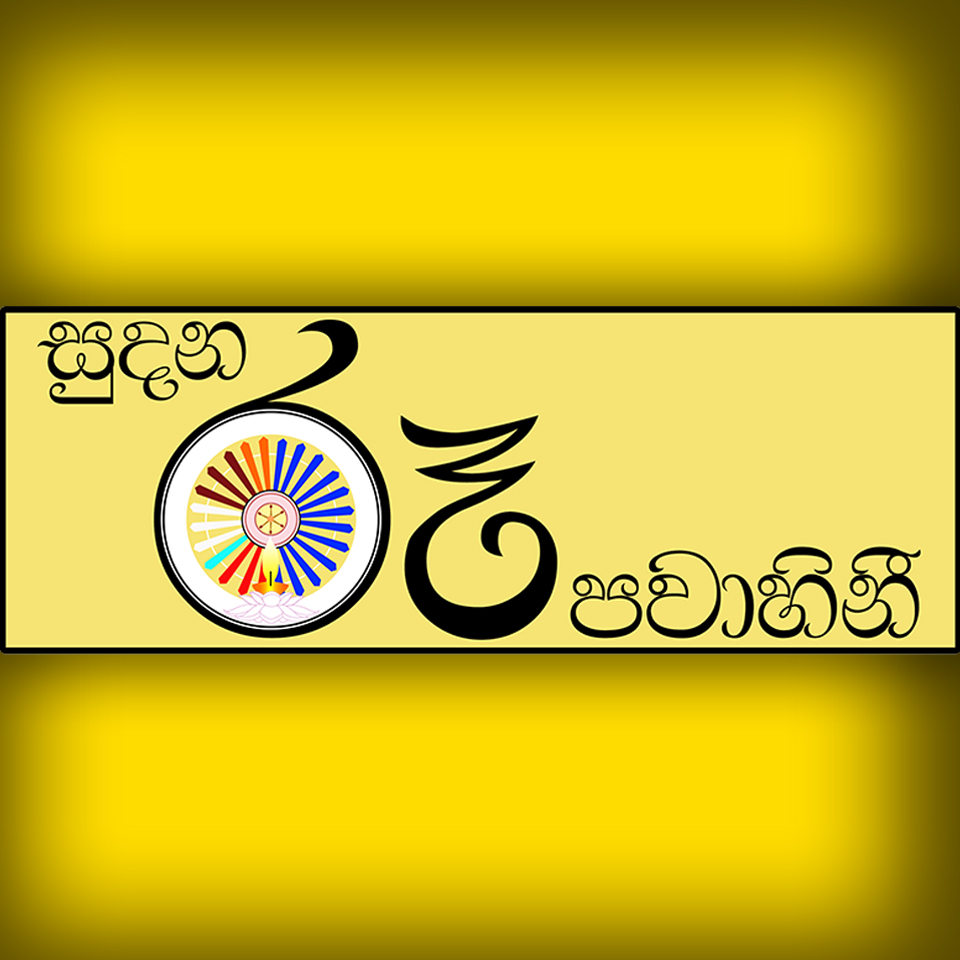 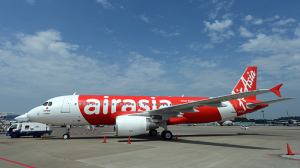 AirAsia flight number QZ8501, bound from the Indonesian city of Surabaya to Singapore, has lost contact with air traffic control, the airline has confirmed. The missing flight is an Airbus A320-200 with 155 people on board, Reuters reports.

According to an unnamed Indonesian transport official, there are 155 passengers and crew aboard the plane.

AirAsia has confirmed the plane has gone missing in a statement.